Home » Company » Board of Directors 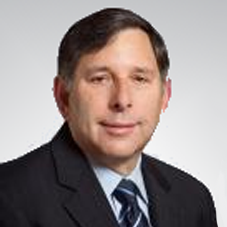 Mr. Ellis currently serves as Managing Principal at Penta Mezzanine Fund. Formerly, Seth was a Principal and Co-Founder of the Florida Mezzanine Fund, a $30 million mezzanine fund based in Orlando, FL. He is the former CEO of Digital Infrared Imaging, Inc. and led the company through 18 acquisitions and an eventual public merger with ICX Technologies, Inc. Previously, Seth co-founded Florida Regional Emergency Services, the largest hospital based ambulance management company in the U.S. at the time, ultimately engineering that company’s sale to American Medical Response, Inc. Seth began his career as an auditor with Ernst & Young and KPMG. He is a CPA and received a B.S. in Accounting from the University of Florida. 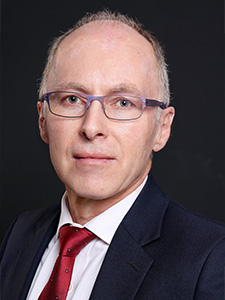 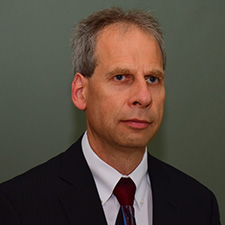 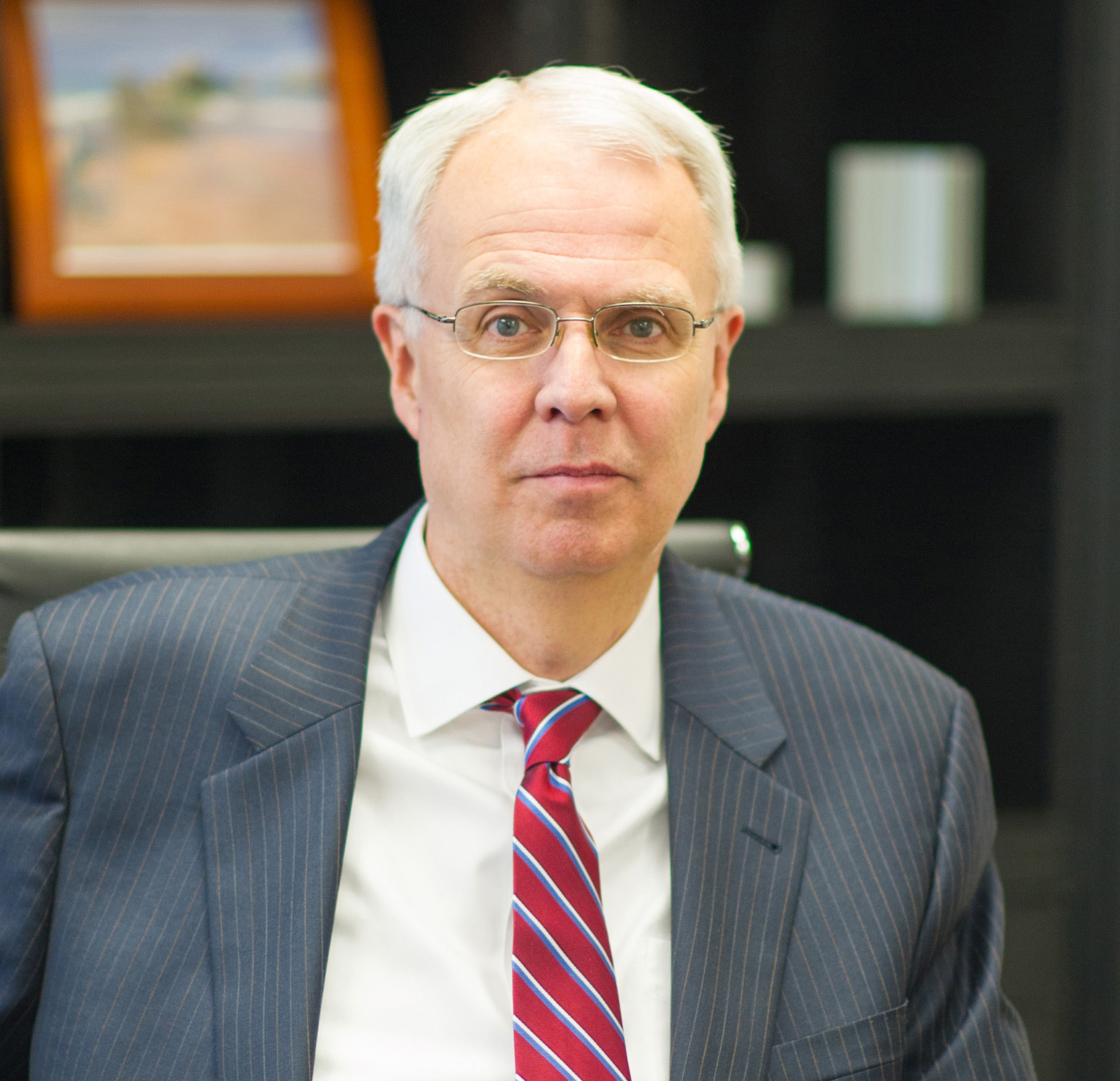 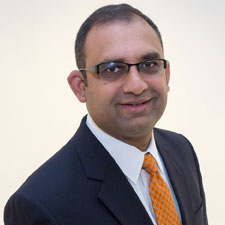 Nirav Pandya is a New Jersey native and received a degree in Chemistry from Ursinus College in 1998. With insatiable curiosity and an ambitious nature, he received a second degree in Computer Engineering from the University of Central Florida in 2000. Before finishing college, Nirav started an internship at Digital Infrared Imaging (which later became ICx Imaging Systems). After being hired as a full-time team member, Nirav worked on high-speed image processing software and hardware. His experience with ICx Imaging Systems expanded on his unique combination of engineering expertise and customer relations skills, making him proficient in managing sales and production, as well as marketing for several large and complex infrared applications.

In March 2010, Nirav decided to move on to a new challenge and joined Orion Technologies. Over time, he was named the President and Chief Operating Officer (COO) of the company. In August of 2012, Orion’s Board of Directors named Nirav the CEO and President of Orion Technologies. Since being named CEO, Orion has continued to grow in its employee base and has expand its services to Orlando.

Please contact us using the form to the left or at 407-476-2120 to discuss your requirements in detail. Orion's team of experienced engineers is available to work with you to provide a solution designed around your specific requirements.
© 2021
↑